Irons revealed to Flicks and Bits that he instantly hit it off with Ronan during their first meaning. 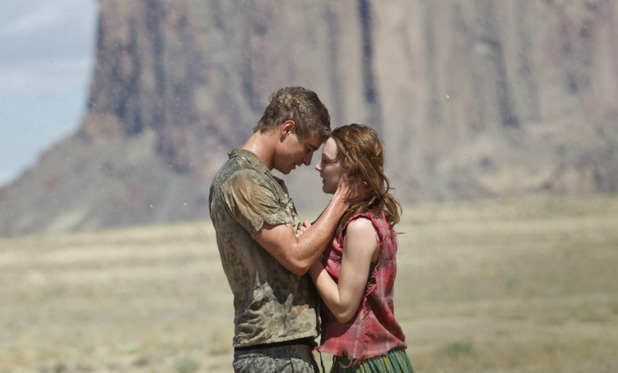 “From the first moment I met her in London, I knew it was going to be easy,” the actor explained. “Some people are just easy to work with, and you watch her and you look at her face and think, ‘What is she doing that’s so special?'”

Irons went on to say: “You can’t define [her charm], it’s just there – it’s all there, everything! She is always spot-on and perfectly informed.

“It still amazes me that she was 17 when we shot the film. I worked most closely with her and with William Hurt, two masters of their craft, and both were so humble, patient and generous. It was a joy. I listened and learned a lot from William Hurt, he is a master.”

Irons also admitted that he was initially very unsure if he would land the lead role in The Host, given the tough competition during auditions. 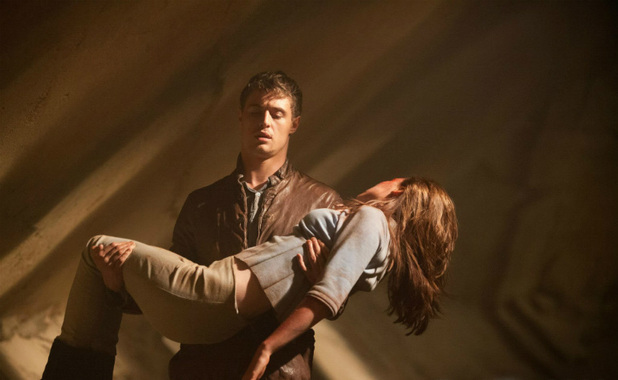 “When I went into the audition room there were three guys sitting there, all of which were built like Greek gods. So I thought, ‘Well, what’s the point?'” he joked. “I forgot my lines about eight times, I think – and I was sweating profusely.

“But then it started to go really well, I thought that the chemistry was certainly there with Saoirse. It ended up being one of those auditions that was painless and effortless.”

The Host opens on March 29 in the US and the UK.